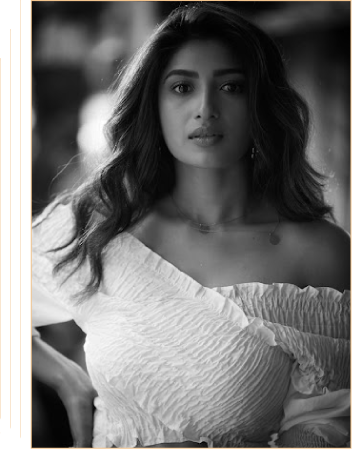 Costarring Kathir produced by The Poet Studios in association with Y Not Studio production. Streaming on Netflix.